Get to know Abby

Get to know Abby

With Abby’s help I was able to stay on schedule and had a number of applications ready. I went from knowing almost nothing about the college process to feeling confident. I really feel like I couldn’t have gotten into Amherst without her help, and with her help the whole process was much less stressful.

Abby is a pleasure to work with! She always keeps the parent updated and the student on track. She’s very quick to answer questions to ease our mind, and is a constant guiding light in our college application process. She’s a perfect match for our needs and a lifesaver! Our only regret is not having found her sooner!

Collegewise worked incredibly well with our daughter Emily. Together they created a balanced list of schools that matched Emily’s interests and then, in an organized but low-key way, went on to complete all of the applications way ahead of deadlines. In the end, Emily got into her top choice.

Abby was fabulous. She helped Jasmine all the way through with a smile and was very flexible. She kept her on track, and now she’s been accepted to Amherst. I don’t have the words to describe her; I just want to say thank you so much.

Collegewise has been such a wonderful experience. Being able to have someone help me organize all of my deadlines and keep me on track during the fall of my already daunting senior year was instrumental in my success. Abby has been there to support and help me every single step of the way, and I am so grateful!

Collegewise was terrific in guiding Shay through the difficult and complicated process of building a college list and then applying. So much less stressful than it could have been and with a great outcome—worth every penny. 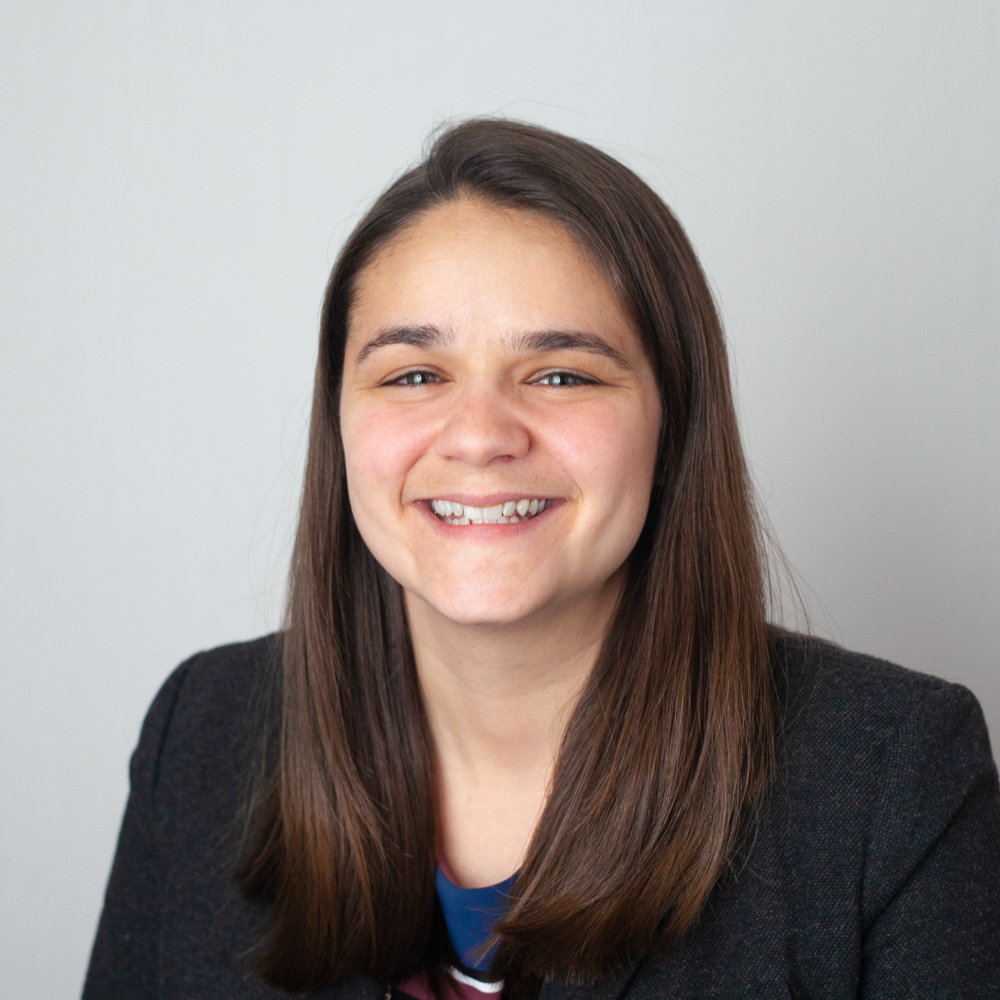 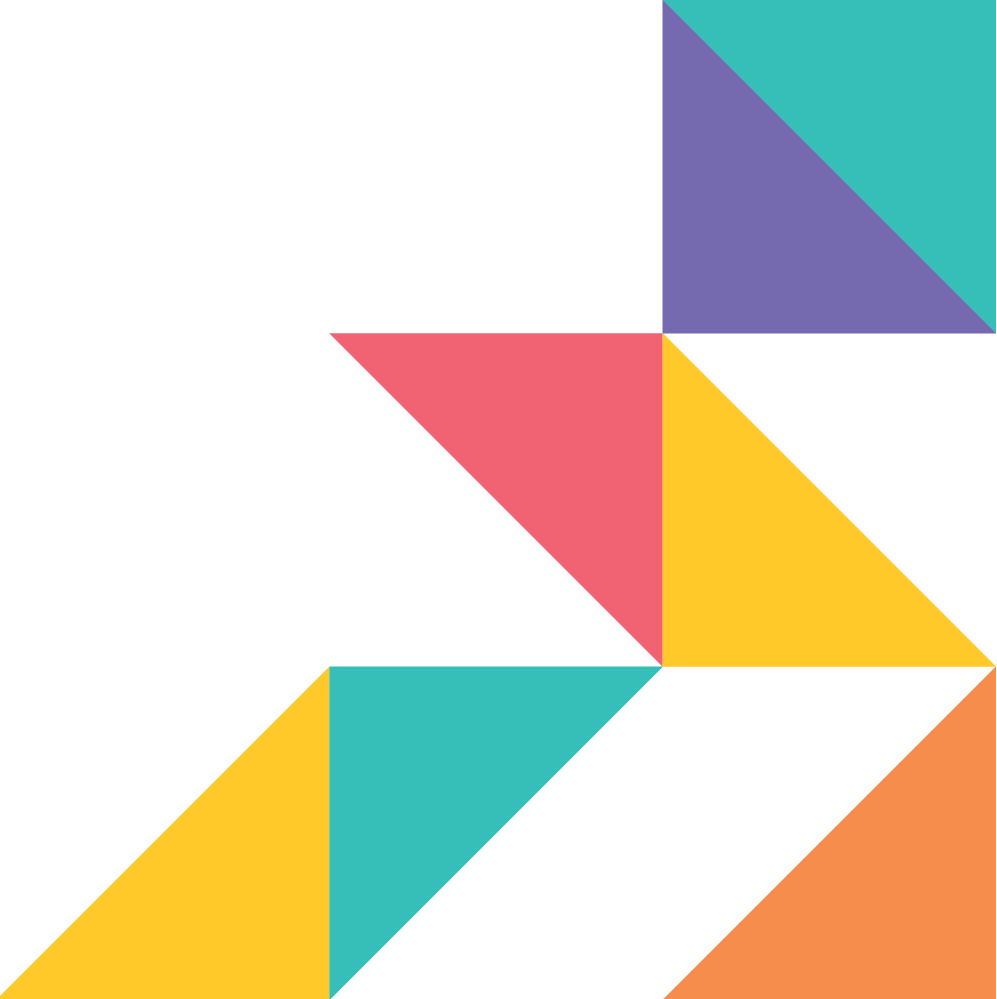 Abby joins Collegewise after serving as an admissions counselor at the oft-misspelled Rensselaer Polytechnic Institute (RPI). After graduating high school in Connecticut and realizing that she craved a tundra-like winter experience, Abby made the eight-hour drive to upstate New York to attend St. Lawrence University (SLU). There, she majored in anthropology, was a four-year starting goalkeeper on the soccer team, and served as a tour guide for the admissions office.

While Abby began her career at RPI coaching women’s soccer, the pull towards admissions remained, and she convinced the folks in the admissions office to let her help out and to show her the ropes. Her persistence later turned a side gig into a two-year full-time job in admissions. As a college counselor at Collegewise, Abby readily bonds with fellow athletes who aren’t afraid of a little cold weather. Her students have been accepted to colleges all across the country, including Tufts, Cornell, NYU, Amherst, Wellesley, and Williams.